Ebenezer United Methodist Church helped to establish a community center dedicated to addressing concerns of the people in the Fairfield Community.

A free medical clinic was established and ran on a volunteer basis once a week for two years. A medical advisory committee was established to handle clinic affairs as a committee of the Ebenezer Community Outreach Center’s Board of Directors.

Through association with the Family Practice residency program at the Marshall University School of Medicine, the clinic program expanded to two 4-hour sessions per week and a physician home visitation program. Dr. Karen B. Mulloy became the clinic’s Medical Director. The clinic was geared to serving those in the community who had no medical insurance and little or no money to pay for medical care.

The clinic continued its outreach with the help of a grant secured by the Marshall University School of Nursing. As the result, the agency was able to expand its hours, bringing on staff a Family Nurse Practitioner, Laura Darby, for nine months. The clinic proceeded on a part-time basis, staffed by the family nurse practitioner, volunteer nurses, Dr. Mulloy, and eventually, several other volunteer physicians.

Dr. Mulloy made a career decision to leave the area. The Medical Advisory Committee approached Dr. Timothy Saxe, who began volunteering at the clinic in 1992, about the prospects of his replacing Dr. Mulloy as Medical Director. Dr. Saxe agreed to do so.

The clinic expanded efforts in community screening, including a yearly contract with WV Bureau for Public Health’s Breast and Cervical Cancer Screening Program. Income from that project, along with donations from individuals and area United Methodist Churches allowed the clinic to purchase needed supplies.

Upon the recommendation of the Medical Advisory Committee, Ebenezer Medical Outreach (EMO) incorporated became a 501(c)(3) organization with a separate board of directors and in March of 1996. With the first grant from Primary Care for $57,299.00, EMO was able to hire two part time employees: an administrator and a clinic coordinator, and to pay the family nurse practitioners on a per diem basis. The clinic expanded its hours to 32 per week with a physician or family nurse practitioner on duty during those times.

It was determined that the space in Ebenezer Community Outreach Center was no longer adequate. Because it was started in the Fairfield West community the board of directors decided that it was important that the new home for EMO remain in the community. The Executive Director, Yvonne Jones and the Medical Director, Dr. Saxe met with the Mayor of the City of Huntington, Jean Dean, regarding Community Development Block grant funds for the new medical clinic. Mayor Dean suggested the Douglass High School building which was owned by the City.

Renovation began on Douglass High School Building in November 2001. It was determined that the name of the newly renovated facility would be the Douglass Centre which would also house other non-profit organizations.

In January, Ebenezer Medical Outreach moved into the Douglass Centre. The old high school had been renovated to accommodate the growing needs of the clinic and the outreach programs.

At the time of the move Ebenezer’s programs consisted of medical program that provided patients with primary and specialty care and four outreach programs, Chronic Disease Management Program, Concerned Residents United to Stop AIDS (CRUSAIDS), Save Our Sisters and the Huntington Area Prescription Assistance Program.

My Brother’s Keeper, an outreach program for men, was started in 2005. The staff at EMO has always looked for ways meet the unfilled needs of the patients.

Accessing dental care for patients was an ongoing struggle. It became a dream to have a dental clinic in the newly renovated space. Dr. Leo Fleckenstein, a retired dentist worked with Ebenezer in the development of the dental clinic. The dental clinic opened in January 2005.

Approximately 27 medical providers donate 325 hours per month to provide quality care to our patients. Primary Care, Minor Surgery, Orthopedics, and Women’s Health are all provided at no charge. If the agency’s providers are unable to meet basic medical needs posed by one of the patients, the EMO refers the patient to the appropriate source at no cost to the patient.

The Dental Clinic re-opened in January under the new dental directorship of Dr. Eller. 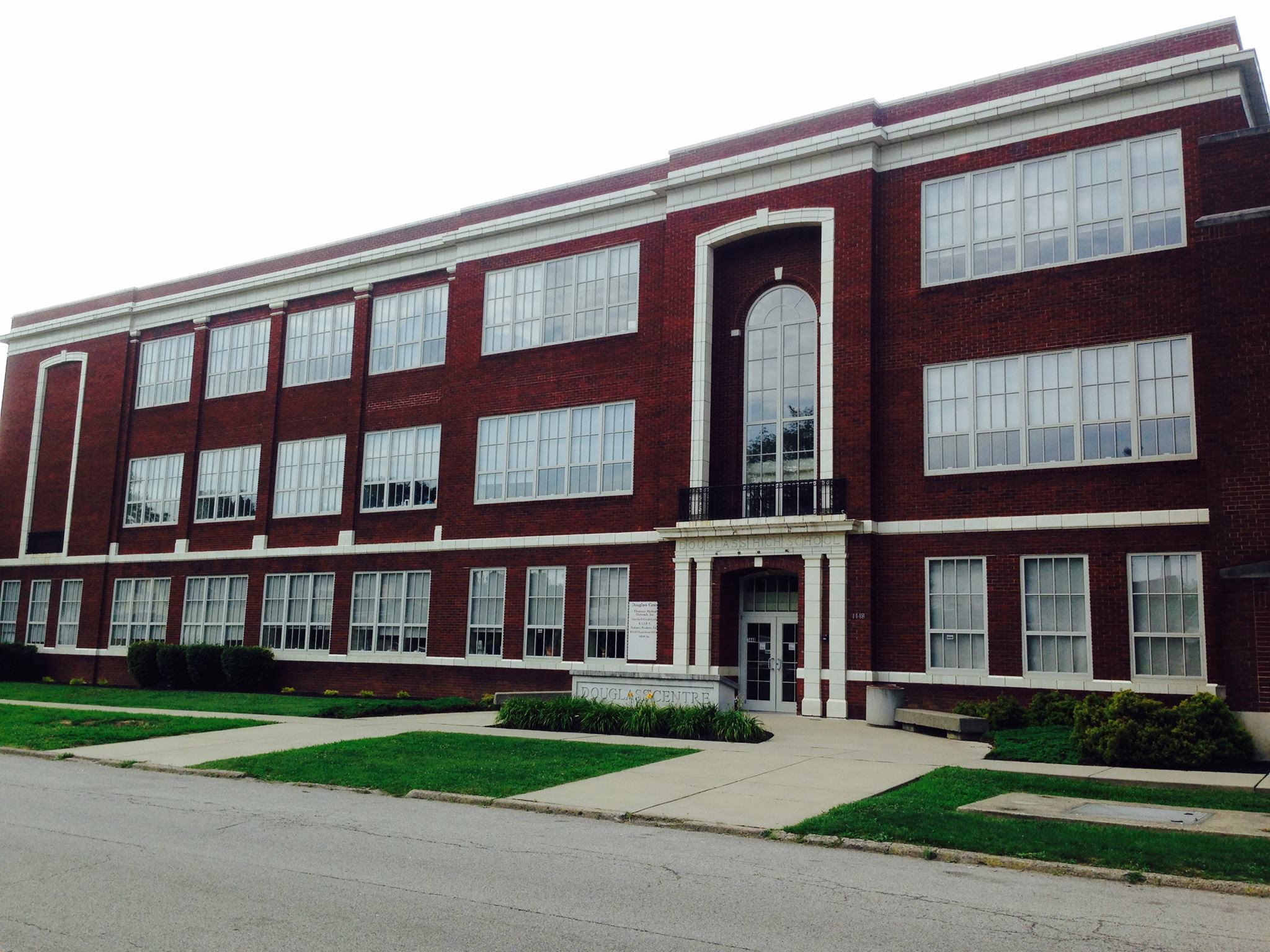